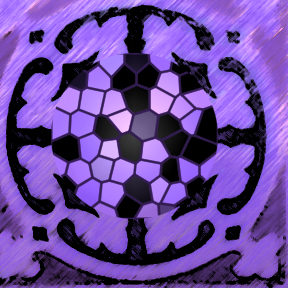 Now the Glasgow Public Library, was built in 1866.  The $26,000 building of Italian Renaissance architecture was funded by the estate of Colonel Benjamin Lewis, who died at the hands of “Bloody” Bill Anderson during the Civil War.  It was the second library in the state of Missouri, and is now the oldest continually operating library west of the Mississippi.